hace 2 semanas
Introducing the S.W.O.D. 9 Mark 0 Bat Bomb! The great great grandfather of the JSOW. Developed in 1944, it first saw service in April of 1945, launched from PB4Y-2B bomber aircraft. Later other aircraft, such as the Corsair, were modified to carry it. 🛠

The onboard radar system had been designed to act like an echo location that bats and dolphins use to find their prey. A pulse signal would be transmitted toward the intended target. When the return signal is received, it would adjust its flight path accordingly until impact.

Inside it's belly harbored the AN-M65 general purpose bomb. 1000lbs of nightmares, that are intended for anti-ship strikes! 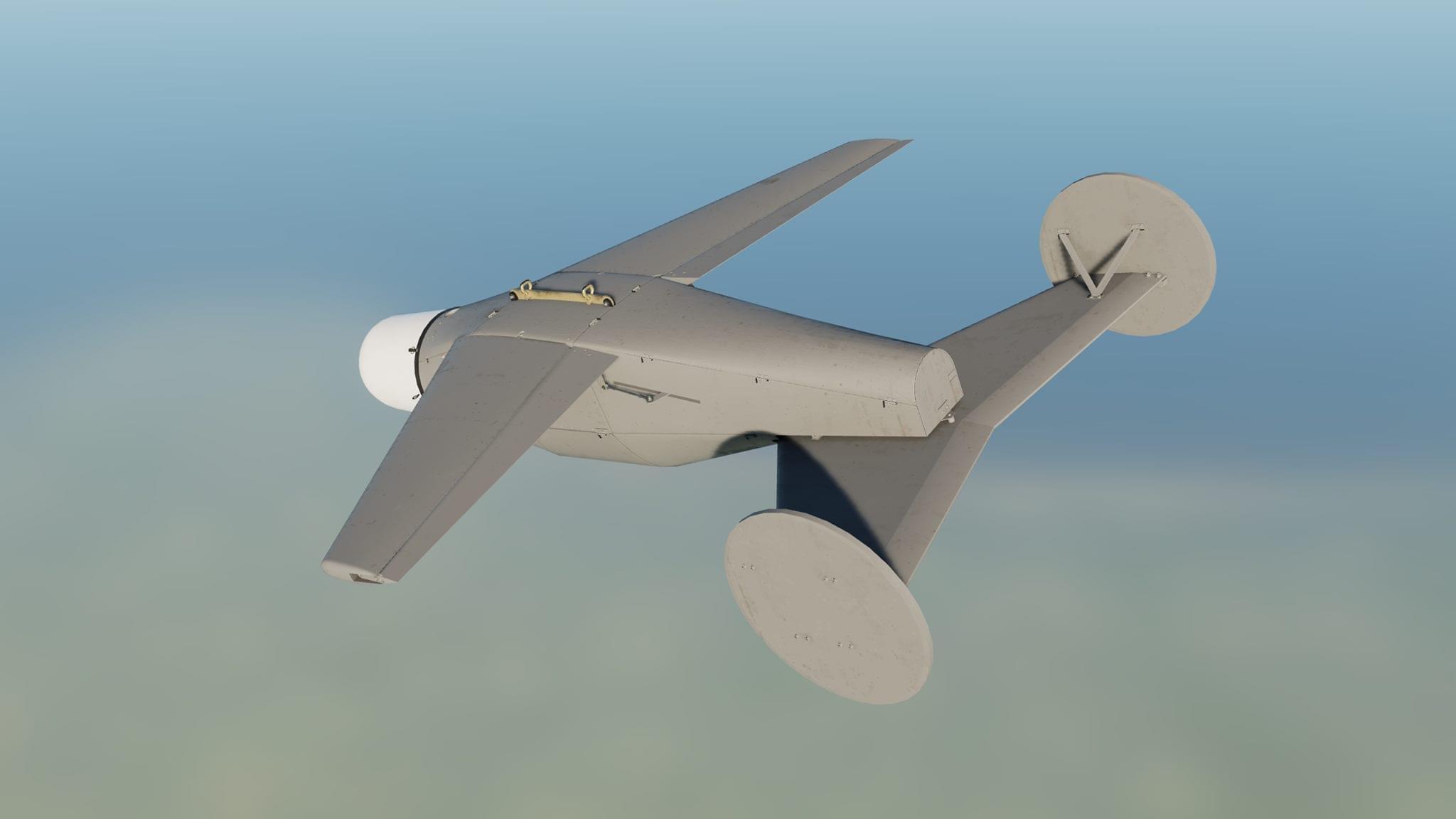 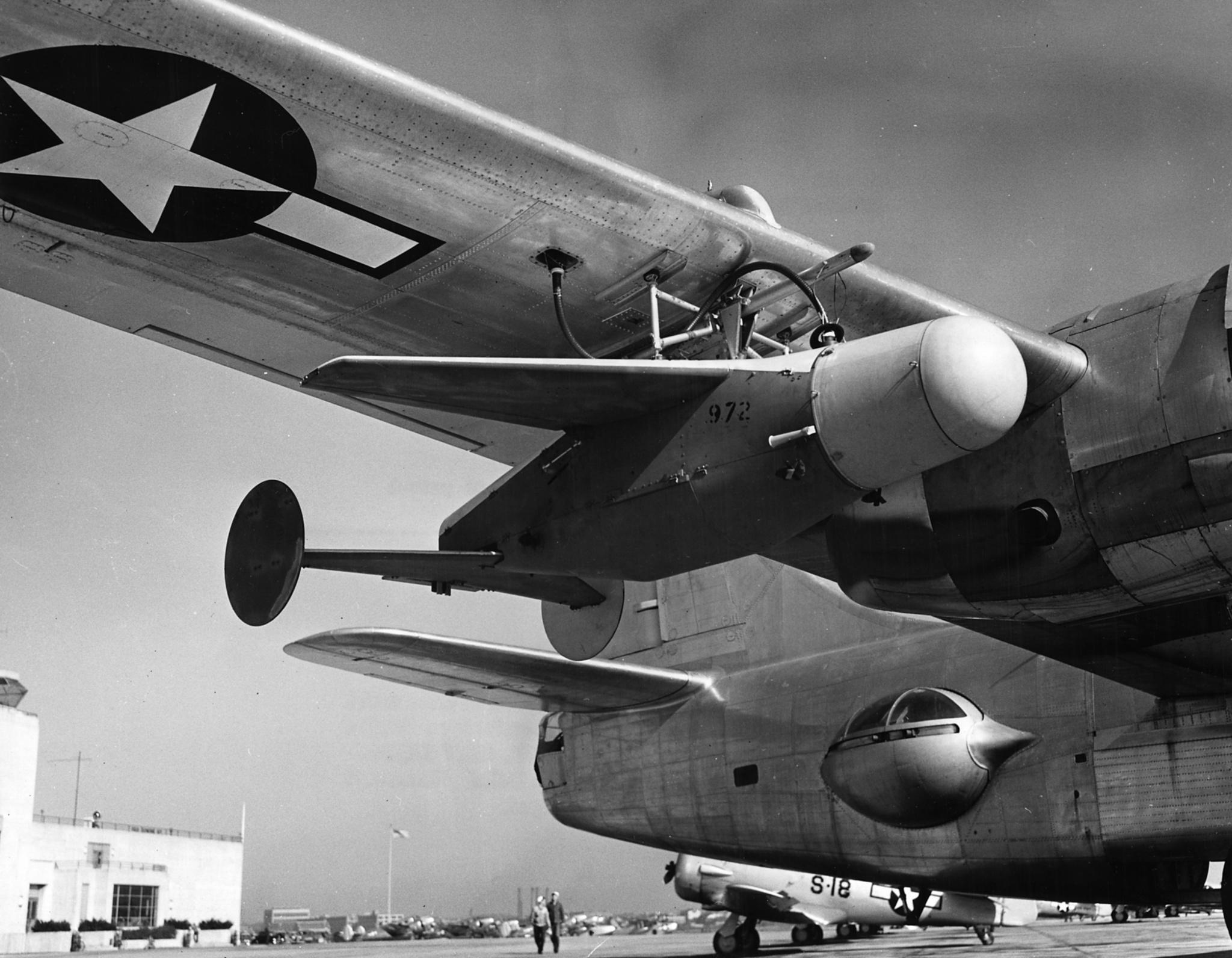 hace 2 semanas
Esta no me la conocía yo, menudo trasto