MIRAGE F1 BY AERGES ENGINEERING SL
Dear DCS users,
We are happy to announce you the development of Mirage F1 by Aerges Engineering SL.
We can imagine your surprise for such news, but you shouldn’t be concerned, we have decided to work on Mirage F1 with Aerges instead of AvioDev for business reasons. Aerges Engineering is formed, mainly, by the same highly experienced Team components that have been developing the advanced version of the C-101. We are, basically, the same people. Some of the members have left and some are new, though they have already been working on C-101 for some time, but we keep the same core, the same or even more experience, know-how, enthusiasm and general technical knowledge. Furthermore, all the Team members are engineers and/or pilots.

All this means that you can expect to get a Mirage F1 module with same or even higher level of precision, quality, attention to detail and professionalism than our previous module, the C-101.
In this preview, we show you some screenshots of the Mirage F1-CE cockpit, with accurate and detailed 3D model and PBR textures, including some external AI models. And, in the coming weeks or months, we will continue presenting you screenshots and/or videos, as well as development news.
We have been working on advanced flight model, engine and main aircraft systems coding for a year and a half. We can say it is, basically, completed, and we now have to work on systems interaction with cockpit, clickable cockpit, and specific aircraft systems

Our module is absolutely based on real data, that means that what you will get is the most accurate simulation that can be done of the real Mirage F1, with professional quality. What you will see is the real airplane with real data. Obviously, since what we use is real data, any real performance charts, like time to climb, energy-maneuverability, etc. will be fulfilled.
The versions we are working on are all the Spanish Air Force versions, since those are the ones we have real info for, that is, Mirage F1-CE, Mirage F1-EE, Mirage F1-BE and Mirage F1-M, though the latter will take longer to be finished as it includes new avionics, which require a huge amount of additional work. We estimate to have first version, Mirage F1-CE, ready in Early Access in about half a year. We would think about doing other countries versions if we get real data for them, but it’s not part of our main target right now.
For those of you who are not totally familiarized with this aircraft: The Mirage F1-CE is the basic single cockpit version, the Mirage F1-EE is the refuelling (multi-role) version, the Mirage F1-BE is the two seater and the Mirage F1-M is the modernized version with new avionics.
We hope you enjoy the pictures.
Best regards,
The Aerges Team 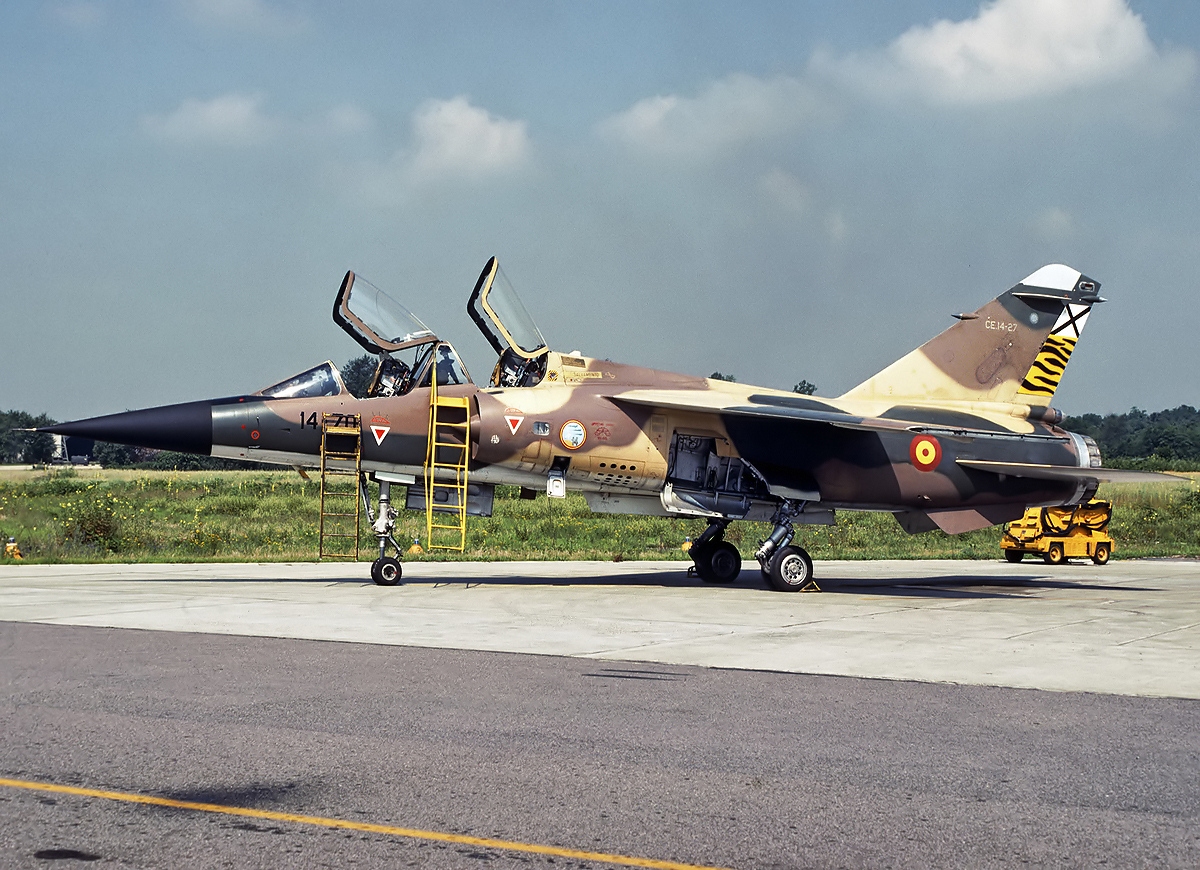