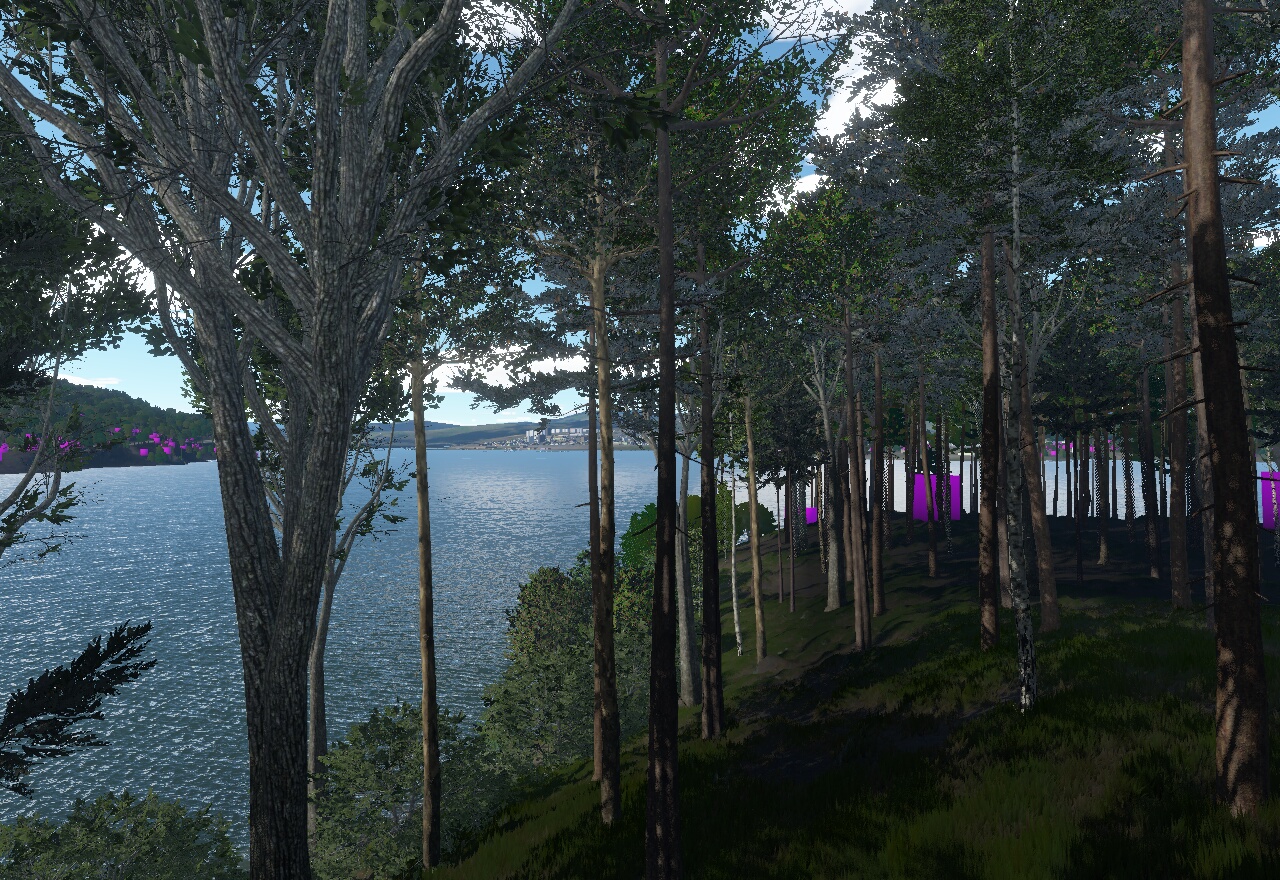 First a large, long term project we participated on ended, technically successful but with no subsequent big deals materializing. That participation cost us a lot of time and resources, and while the funds from it allowed us to continue working on and enhancing the engine and the world data it needs, it didn't fruit into what we hoped for - a situation that would allow usexpanding and freeing our hands to focus on our own game development plans, in addition to the work that continuously needs to go into the engine itself.

Still, the outcomes of the project were useful in bringing several things into OT, that would be otherwise much harder to come by, for example the 10m imagery and forest mask data, worth >$100k.

Subsequently, a few of the old devs also felt exhaustion from the complex and neverending effort of building the world engine, and left in pursuit of easier targets.

But ultimately all these things led to positive changes.

We've updated our licensing deals with our existing partners. It means that you can (possibly) expect to see entertainment games and/or simulators based on the OT engine in the future, but the deal also includes measures to make our licensees less dependent on us and considerably lower the amount of support we have to provide. We still need to support and develop the engine and the world, but we now have a lot more space for our own development on top of the engine.

Also very importantly, the working atmosphere in our rejuvenated team is also a lot brighter now.

At the moment we are still fixing some glaring bugs and preparing servers to handle the new data. There's also a plan to release the full data as a DLC on Steam for people who do not want to have the data downloaded progressively, but the whole package for reduced resolution data (40m color, 20m tree map) is currently ~160GB (10m full data package would be around 500GB).

Anteworld stays to be a sandbox game for enthusiasts, but like I said we've now got much more time to work on our game stuff, and a better aligned team as well.

At last, I thank you all for your unbelievable patience ^-^

TLDR: We are still alive and stubbornly working on the thing. " 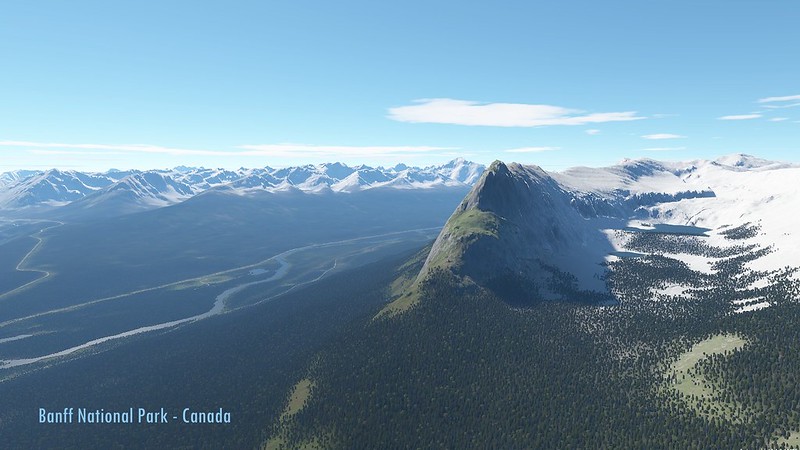