DCS World
AI radar unit crash if unit on is used when it is burning - fixed.

Campaigns
DCS: Mi-8MTV2 Crew Part 1 Campaign by Stone Sky
Mission 1. The landing zone at the airfield was increased. On Elbrus, the landing site is marked with signal smoke.
Missions 2-5. The flight rating system and return to previous missions have been reworked.
Mission 3. The briefing has been supplemented with a landing places scheme on the deck of the aircraft carrier "Admiral Kuznetsov".
Mission 5, specifies in more detail the parking lot at the Krasnodar-Pashkovsky airfield.
Arctic missions. The engine icing trigger system has been improved.
Mission 11. Added additional information in the briefing - aiming angle.
Mission 13. Details the location for the second landing in the briefing.
The system of radio messages and dialogues between the crew has been updated in all missions.

Blue Nosed Bastards of Bodney, The Big Show, Hunters over the Yalu campaigns by Reflected Simulations
Updated flak and AAA.


MP. Protocol version changed. All participants are required to update. 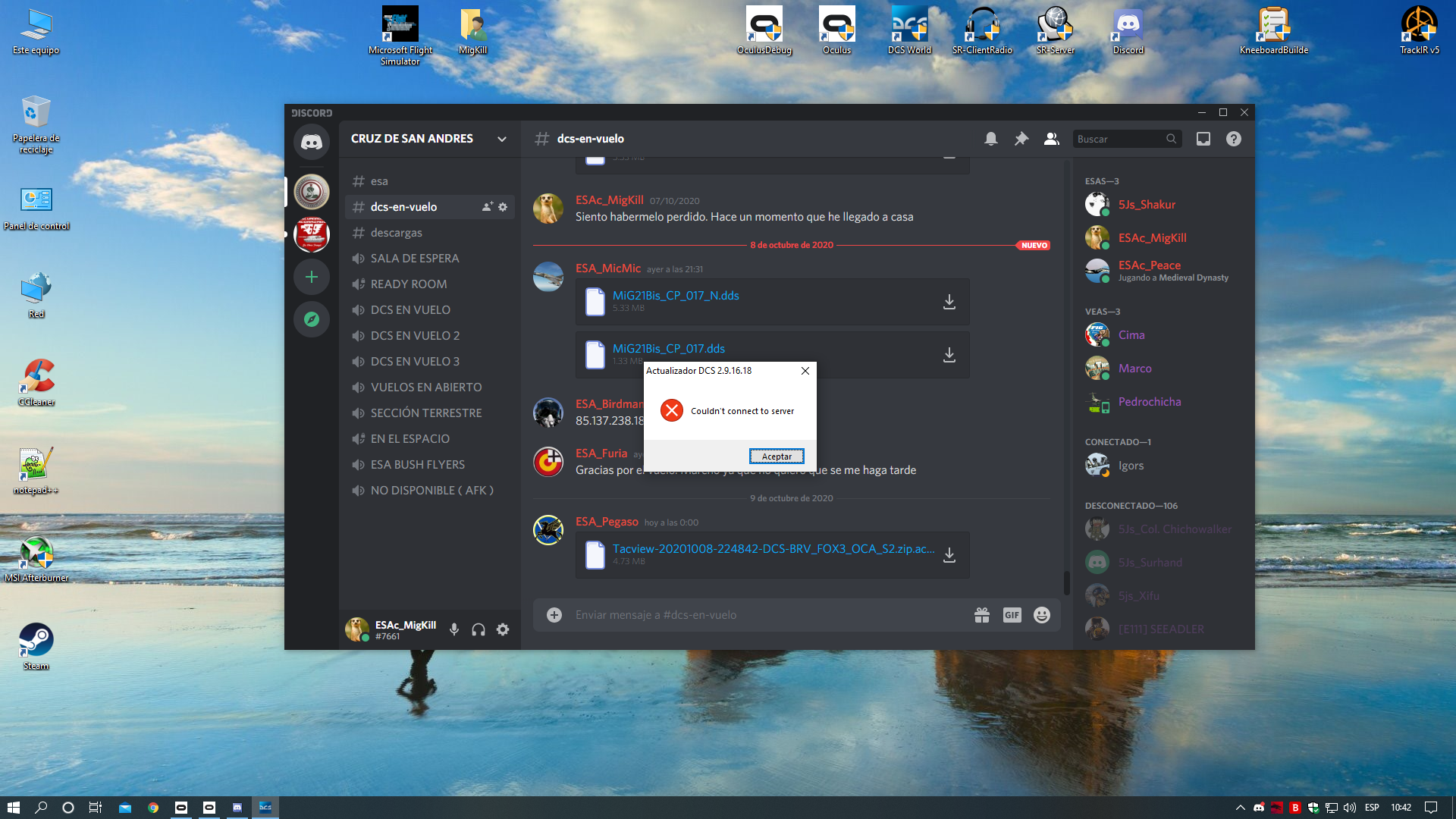